Creating quality animated content in the US, Europe and beyond.

It all begins with an idea...

Whether creating and developing original characters, concepts and stories that entertain and resonate over many platforms, or producing over one hundred hours of Emmy Award winning television animation on time and on budget, Joe Murray Studio brings its sense of commitment, exceptional client service and passionate attention to detail to every project.

The studio is perhaps best known for the creation, development and production of the 90’s animated series Rocko’s Modern Life on Nickelodeon, and producing and directing its recent reboot Static Cling now streaming on Netflix. Other original animated series include the prime-time Emmy award winning show Camp Lazlo on Cartoon Network, and Its current production Let’s Go Luna, currently airing on PBS in the US and distributed worldwide. For each project, JMS hand picks a specialized group of artists and writers tailored for the style and content of the project. Over the years the studio has entertained a variety of demographics, budgets and partnership models.

With over 25 years of internationally recognized business and creative, the client list for Joe Murray Studio spans from character marketing for corporate clients such as Apple and Intel, entertainment clients such as Time Warner/Cartoon Network, Nickelodeon, MTV and Illumination Entertainment, gaming clients such as Nintendo and Activision as well as comic books with Marvel, Greeting cards with American Greetings and Leaning Tree, and toy design. In addition to character and story development, the studio has an international studio clientele that benefits from story and property trouble shooting and sweetening, as well as production consulting.

The studio also maintains its independent film production, using it as a growth and experimentation tool, with film output that has shown at Sundance and Annecy.

In addition to original content creation, JMS is the perfect outsourcing, commissioning solution for any studio or business in need of character and animated property development, with experience taking it all the way from designing the show bible through show running, animation production, ancillary toy development and marketing.

Joe Murray Studio has locations in Los Angeles in the US. and now a newly opened European location in Belgium called Garden Box Entertainment that works with European business and financial models to make quality entertainment. 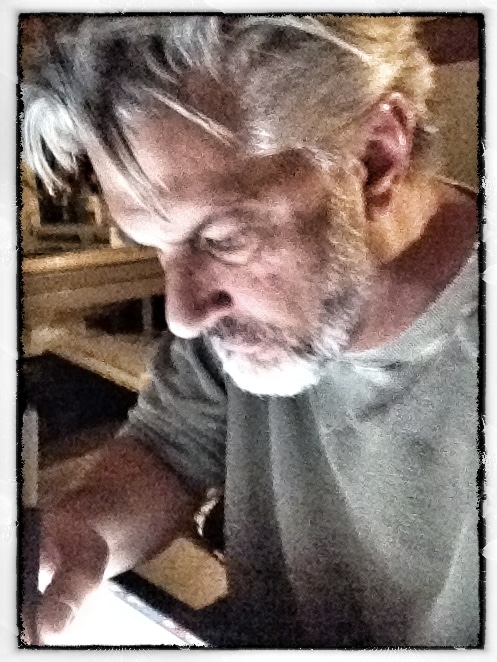 Joe Murray is an artist, director, writer, producer, showrunner and content creator. He runs his studios with a high degree of quality awareness, financial awareness and social responsibility. His favorite projects promote thought, values and laughter. Joe lives in Belgium with his family.
Follow Joe personally at joemurray.be