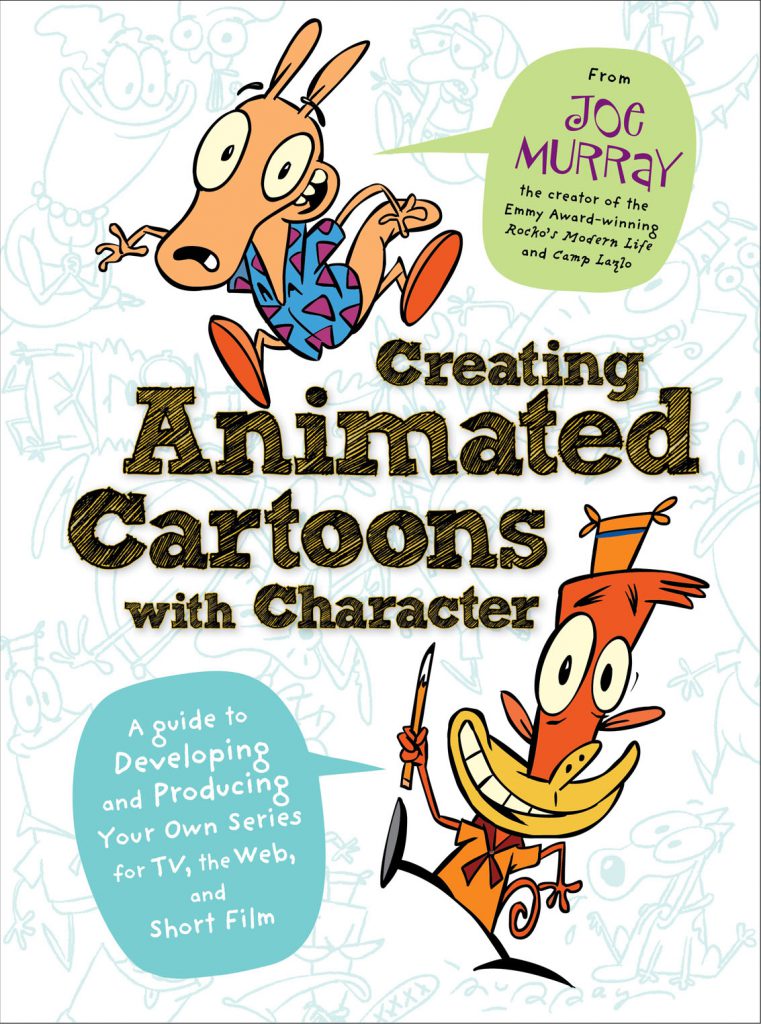 Joe Murray’s comprehensive guide to creating and producing a successful animated series or short film for television, festivals or the web. Honed from over 20 years in the business of creating and producing characters and stories in an authoritative yet conversational narrative that answers such questions as: How do you create good characters? How do you make them live, breathe and act? How do you conceive the world they inhabit and tell their stories?

Packed with never before seen art and behind the scenes stories from Murray’s many film and television projects, as well as anecdotes and insider advice from such highly successful contemporaries such as Steve Hillenburg, Creator of Spongebob Squarepants, Craig McCracken, Creator of Powerpuff girls and Fosters Home for Imagainary Friends, Everett Peck, Tom Kenny, Tom Warburton and more!

Whether you’re an aspiring cartoonist, experienced professional, hardcore fan, or you simply like to draw and tell stories, Creating Animated Cartoons with Character is the ultimate portal into the world of animated cartooning. 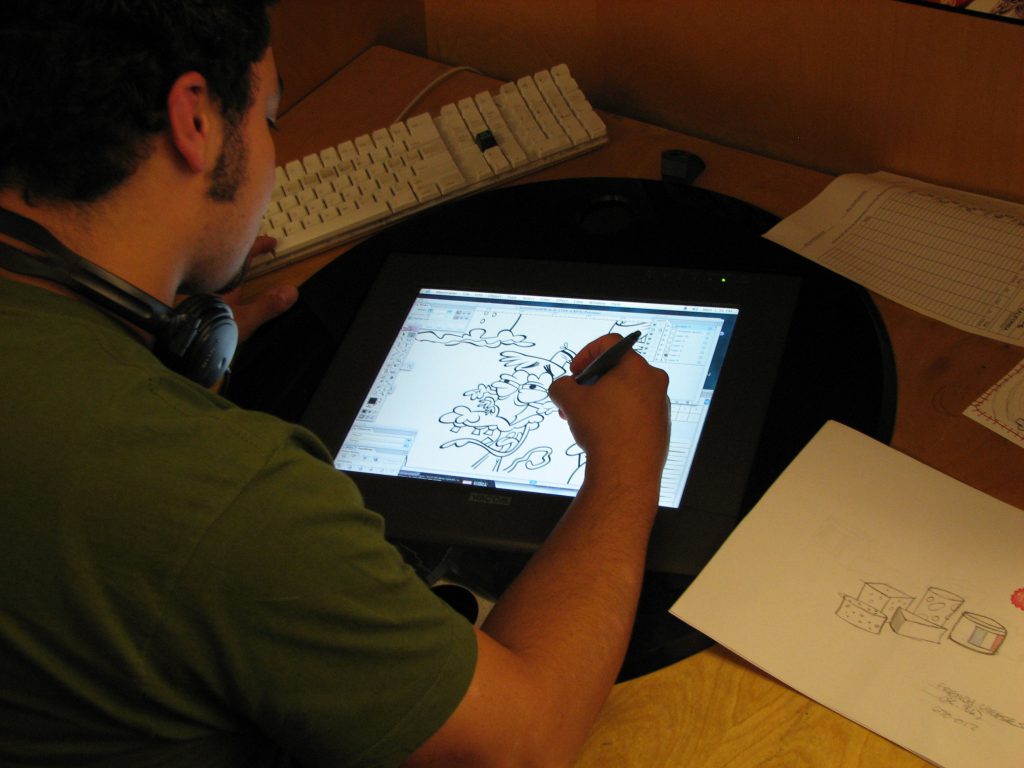 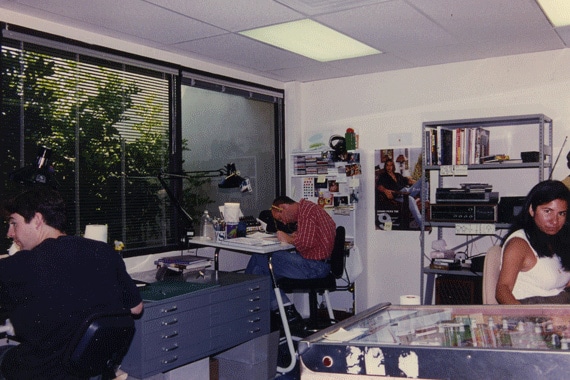 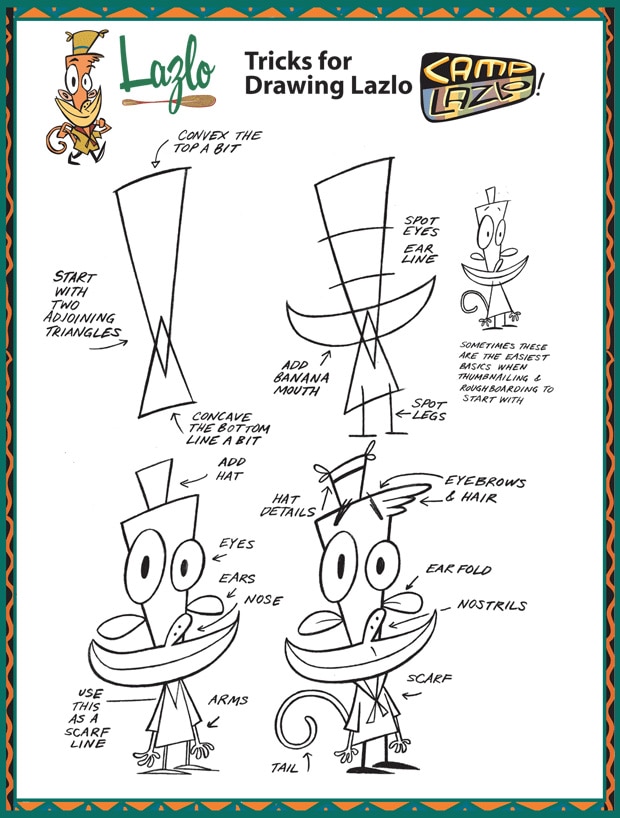 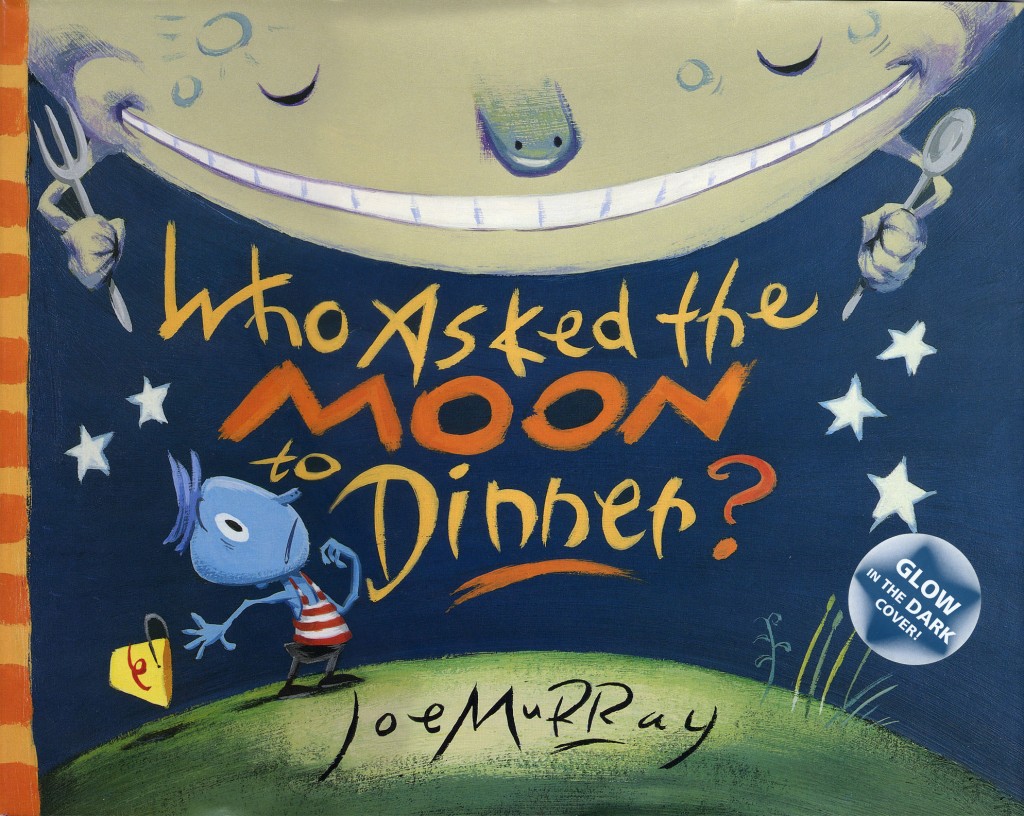 Who Asked the Moon to Dinner

In between Rocko’s Modern Life and Camp Lazlo, Joe Murray produced a couple of childrens’ books with the same warped bend as his animation. The first of these was Who Asked the Moon to Dinner, and remains Joe’s favorite.

When Issac invites the moon over for dinner, he, his Aunt and Uncle Snog get more than they bargained for. Who would have guessed the Moon would destroy the house and juggle the cats. Alas, it’s up to Issac to restore some order.

Written and Illustrated by animator Joe Murray, with whimsical paintings and lively text. Add a glow in the dark “moon glow ” cover, and this book delights all. 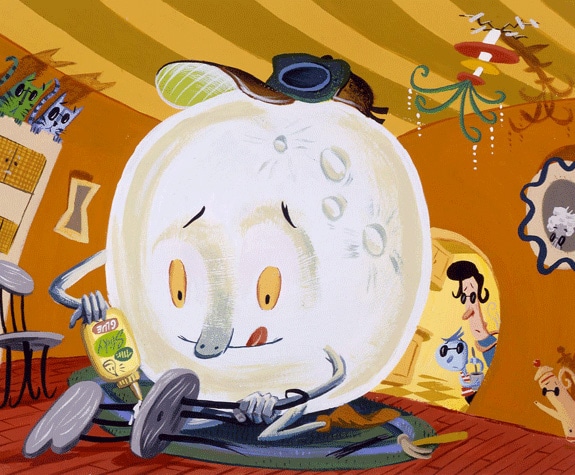 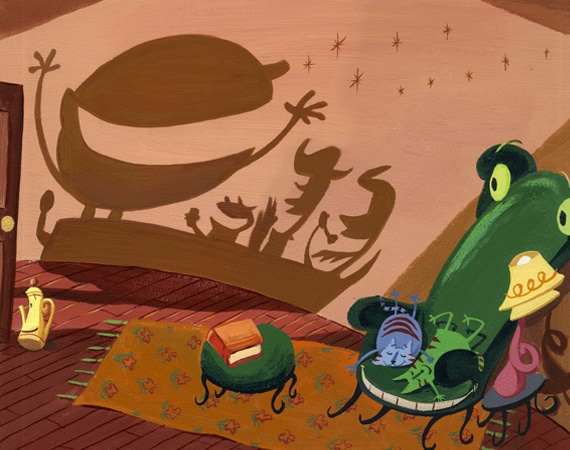 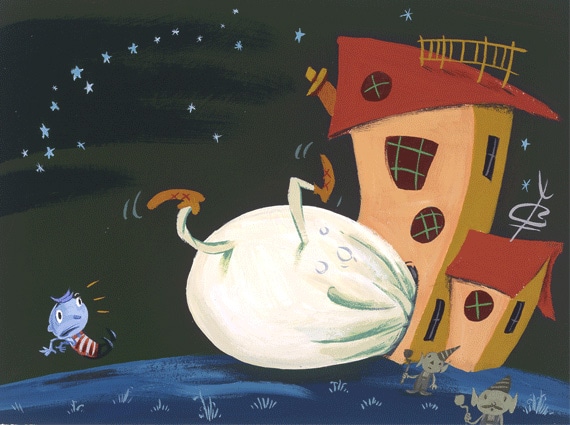 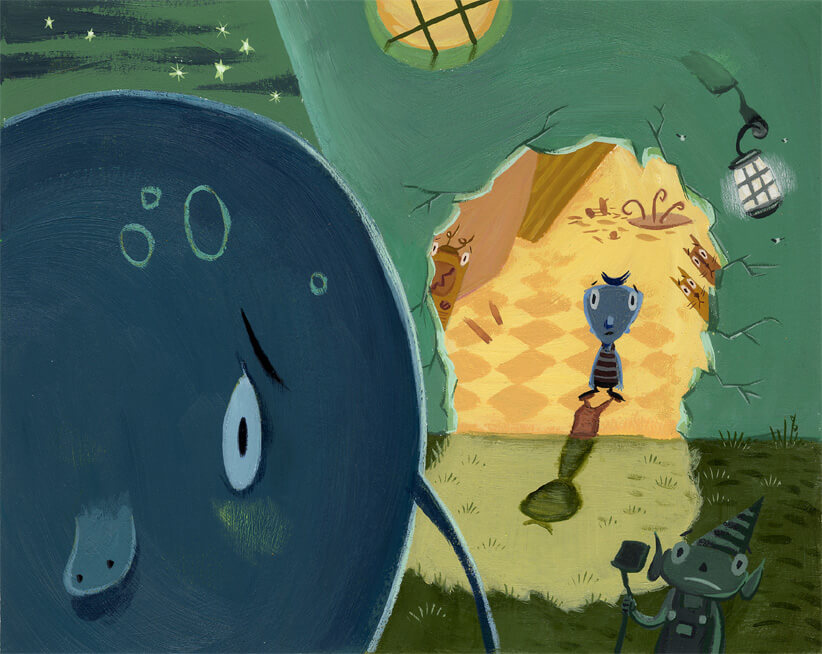 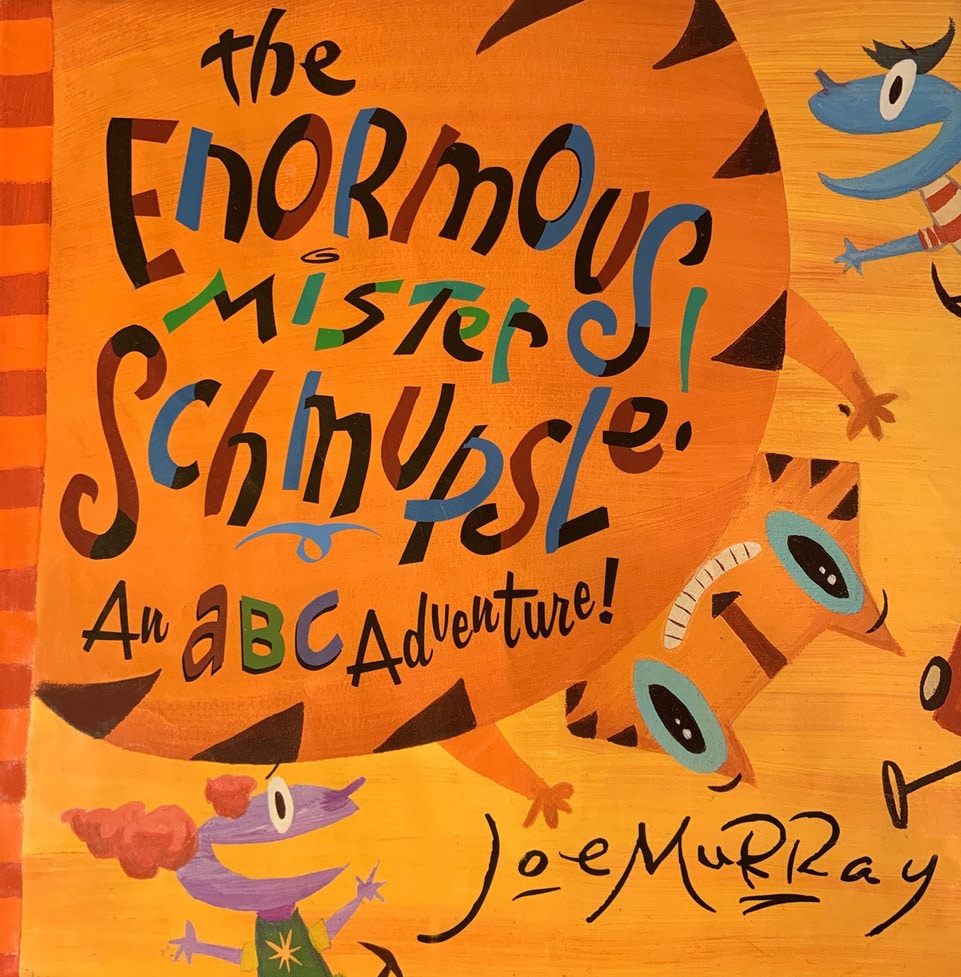 Another book of the “Issac Series”, Issac and his cousin Trixie agree to watch Mr. Rumpskin’s huge fat cat, with the agreement that they will not allow him to eat anything. But Issac and Trixie are supposed to be studying their alphabet. If Uncle Snog and Aunt Faye come home and discover that they avoided their assignment, they will surely have to eat some of Aunt Fayes meatloaf. But when Mister Schmupsle starts eating again, they realize that he is eating through the alphabet. The Enormous Mister Schmupsle! is a great way for kids to learn the alphabet AND to watch this fat cat eat his way through town. 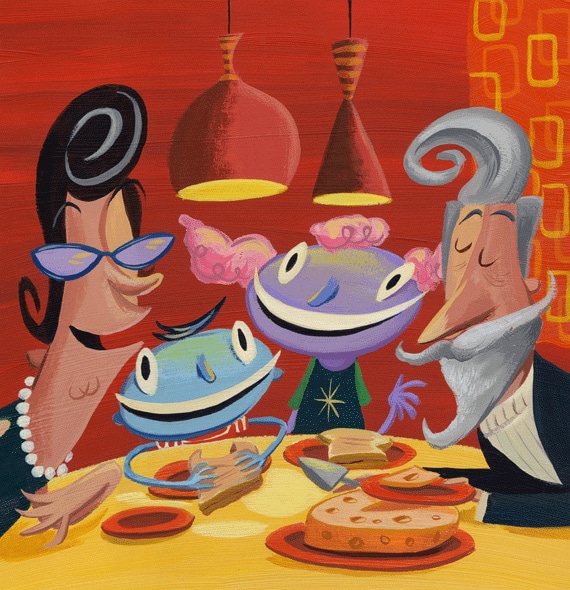 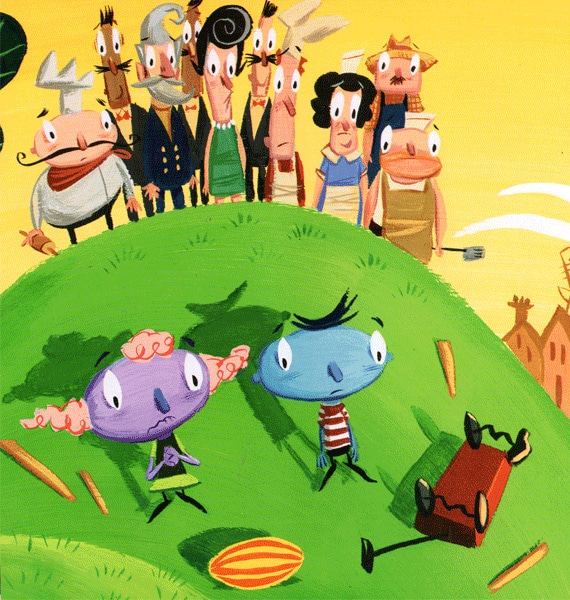 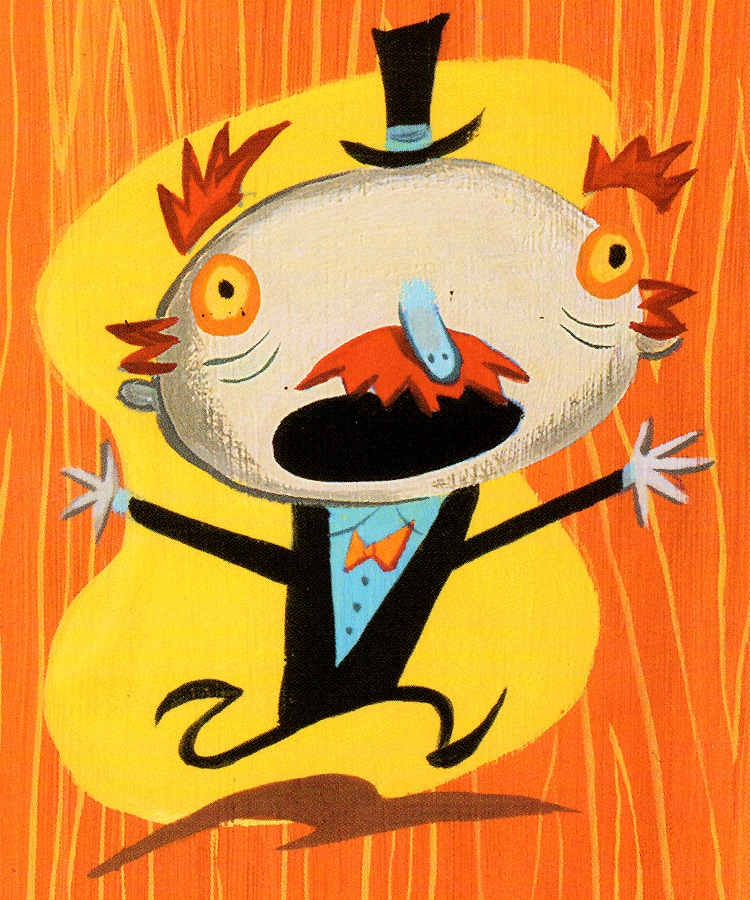